It's Friday the 13th 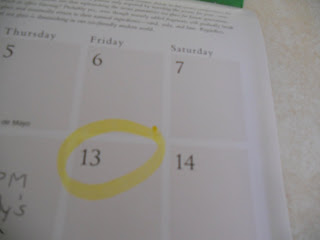 I've often wondered about the Friday the 13th superstition and my curiosity led me to do some research on the topic.  Would you like to know what I learned?


Take a deep breath.  You are not alone if you are affected by this fear of Friday the 13th.  Estimates are that between 17 and 21 million people suffer from friggatriskaidekaphobia.  Does it help to know you have company?
There's no getting away from it.  You can count on at least one Friday the 13th per year.  Actually, each calendar year will have between one and three Fridays the 13th.  2012 will be a banner year with three Fridays the 13th. January 13th is the first of them, followed by another one in April and one in July.  2011 only had one Friday the 13th and 2013 will have two.


The fear of the number 13 is widespread around the world.  There is a name for that as well, triskaidekaphobia.  It may have started with the Hindus who believed it was unlucky for 13 people to gather in one place.  There is a version of this superstition that was attributed to the Vikings and then attached to Christianity because the Last Supper consisted of the twelve disciples and Jesus. Judas was the 13th apostle.


Egyptian culture, at the time of the pharaohs, associated the number 13 with death because at the time they believed that life came in 12 phases and 13 symbolized death as a happy transition.  The “happy transition” association was lost somewhere in time and replaced with 13 being associated with the fear of death. 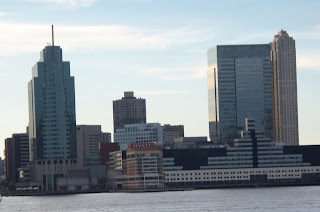 I once worked on the 13th floor of an office building.  They called that floor the 14th floor though.  Have you noticed how many buildings don’t have a 13th floor option on their elevator buttons?  Do you think it makes a difference when we name a 13th floor a different number?


So, what does Friday have to do with unlucky number thirteen?  The unluckiness of Friday is often associated with Jesus' Crucifixion, but there are other historic associations dating back to ancient Roman times.  Two other unlucky Christian associations with Friday include the belief that Cain slayed his brother, Abel, on Friday the 13th and that Eve tempted Adam with the forbidden fruit on a Friday.


Pair the unluckiness of Friday with unlucky thirteen and what do you get?  You get the dreaded Friday the 13th.  Do you change your behavior on Friday the 13th?  Some studies have indicated there may be fewer accidents and fewer reports of theft and fire on Fridays the 13th than on other Fridays.  It is assumed that may be because people are being more cautious or just staying home. 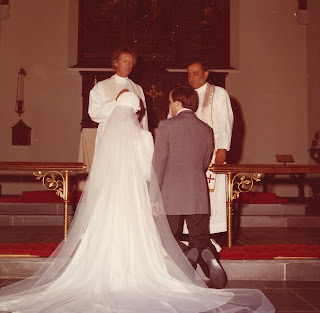